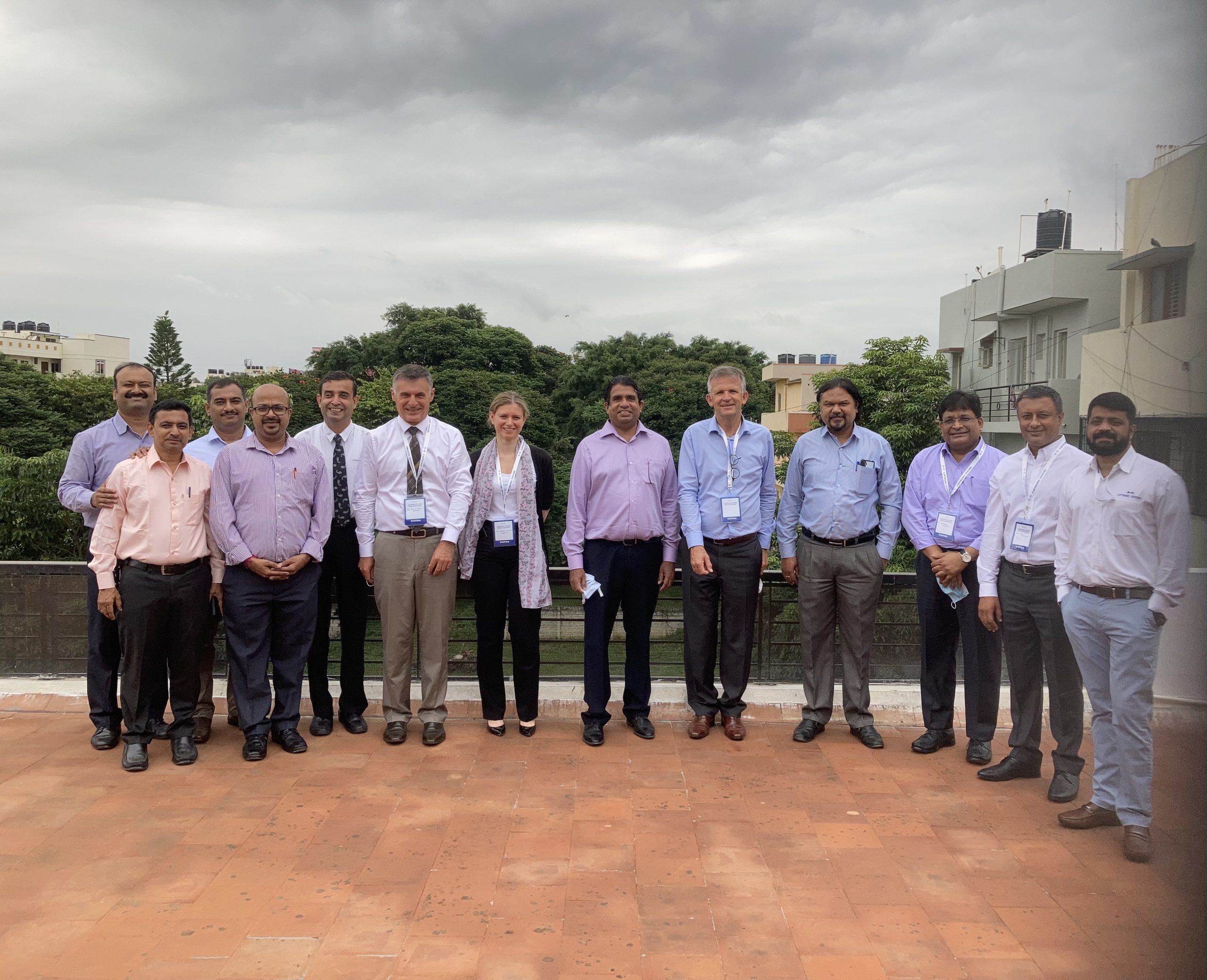 Established in 1999, Captronic Systems has emerged as a leading player in the field of Automated Test Equipment operating in various sectors like Aero-Defence, Space, Automotive and Manufacturing. With a vision of expanding the business globally and serving the existing clients with a wider range of offerings this strategic deal was signed with Safran Data Systems , France.

Both Safran Data Systems and Captronic Systems have their key customers in Defence Research & Development Organisations (DRDO) labs, Hindustan Aeronautics Limited (HAL) and Indian Space Research Organisation (ISRO) labs across the country. Both the organisations are well known in the market for their superlative quality systems and support.

Captronic Systems has been recognized for their expertise in Radio Frequency based Testing and Safran Data Systems with the expertise in telemetry and communication systems can jointly leverage the overall skill set to address the needs of customers to greater extent with end to end solutions. Safran will also benefit from Captronic Systems’ expertise in automated test equipment engineering, validation and integration in Europe.

In line with the Indian government’s “Make in India” plan

Safran recently confirmed its commitment to the “Make in India” policy launched by the Indian government to encourage businesses to design, manufacture and assemble hi-tech products locally.

Over 50 years after joining the space race, India is among the world’s leading players and has seen strong growth in recent years with a number of exploration programs supported by India’s space agency. Many private initiatives supported by governmental organisations are also contributing to the development of New Space (lightweight launch vehicles, micro and small satellites, etc.).

The acquisition of Captronic Systems will enable Safran Data Systems to extend its operations in India and make this strategic country another pillar to support its ambitions in Asia.

While keeping growth across its historic markets in India Captronic Systems will also allocate resources to integrate, adapt and support Safran Data Systems’ offerings in the South-East Asia markets. Along with the product sales and support Captronics will also play a vital role in near future meeting the automated testing requirements of this region.

In a strategic move to focus on the Indian and South Asian market Safran Data Systems acquires Captronic Systems. With multiple point synergies customers will have comprehensive end to end solutions with local support and services. This move is in line with the “Make In India” initiative by the government of India, boosting the manufacturing and assembly of hi-tech products locally.